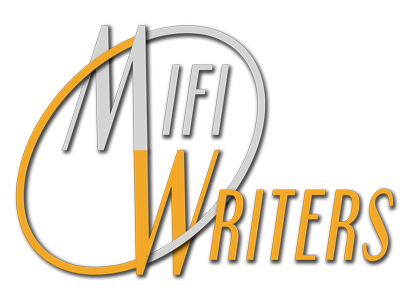 I’ve been working in writers groups now for quite a few years. I find them to be indispensable tools in editing my work. More than that, though, they can be a source of good techniques to put into your writer’s toolbox. I’ve picked up excellent writing processes and plenty of tips and tricks along the way, as well as developing some of my own. One of the things I’d like to use this blog to do is to share some of those.

I’ve seen plenty of manuscripts (mine included) come out of a writers’ group covered in a sea of red ink. One of the most depressing things about that is seeing how many of the edits are little grammatical mistakes, missing words, bungled punctuation, and the like. Little things.

What you wanted was some feedback on the plot, on the characterization of your villain, or the reactions of first time readers to the scene as a whole. Instead, you realize that you’ve bogged them down in the little things so badly that they missed the items you were really hoping to get some help with.